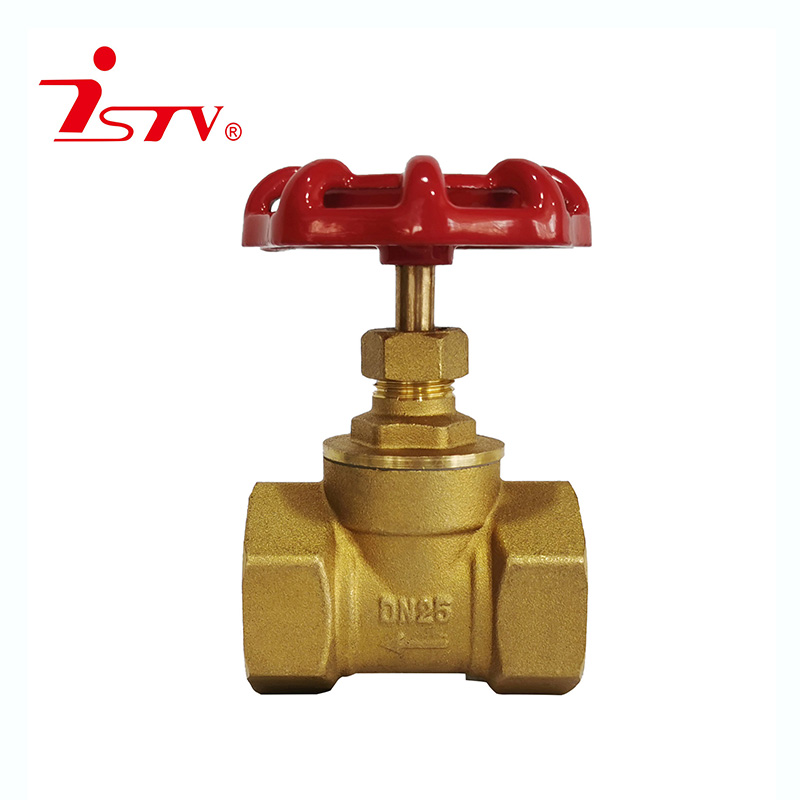 Brass is also known as copper zinc alloy, the most commonly known is the 37 brass, which is the ratio of zinc and pure copper. Because of its good mechanical properties and processability, it is widely used. Brass globe valve is widely used in marine valves. It has the advantages that ordinary stop valve does not have. Globe valve refers to the valve whose closing part (disc) moves along the center line of valve seat. According to the movement of the disc, the change of the valve seat opening is proportional to the disc travel. Because the opening or closing stroke of the valve stem is relatively short, and has a very reliable cut-off function, and because the change of the valve seat opening is proportional to the stroke of the valve disc, it is very suitable for the flow regulation. Therefore, this type of valve is very suitable for cutting off or regulating and throttling.

Once the disc of the globe valve is removed from the closed position, there will be no contact between the seat and the sealing surface of the disc. Therefore, the mechanical wear of the sealing surface is very small, so its sealing performance is very good. The disadvantage is that particles in the flowing medium may be caught between the sealing surfaces. However, if the valve disc is made of steel ball or porcelain ball, the problem will be solved. Since the valve seat and disc of most globe valves are easy to repair or replace, and it is not necessary to remove the whole valve from the pipeline when repairing or replacing the sealing elements, this is very suitable for the occasion where the valve and the pipeline are welded together.

Due to the change of flow direction when the medium passes through such valves, the minimum flow resistance of stop valves is higher than that of most other types of valves. However, according to the valve body structure and the arrangement of the stem relative to the inlet and outlet channels, this condition can be improved. At the same time, due to the small stroke between the opening and closing of the stop valve disc, and the sealing surface can withstand multiple opening and closing, it is very suitable for occasions requiring frequent opening and closing.

The stop valve can be used in most medium flow systems. Various types of stop valves have been developed to meet the needs of petrochemical, electric power, metallurgy, urban construction, chemical industry and other departments.