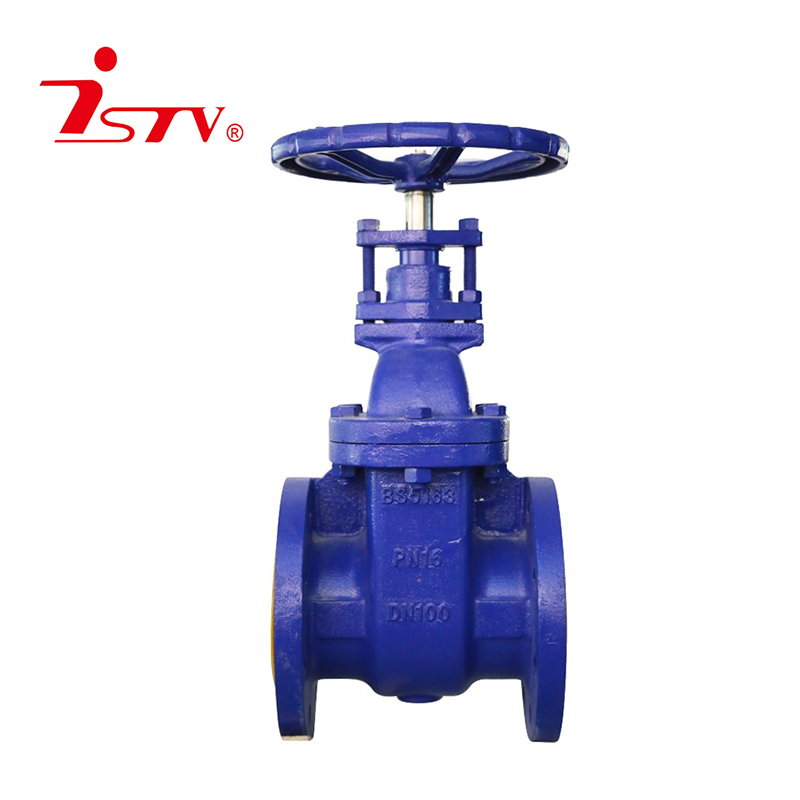 The fluid resistance is small, the sealing surface by the medium of heavy brush and erosion is small.
It is easy to open and close.
The flow direction of the medium is not limited, the flow is not disturbed and the pressure is not reduced.
The utility model has the advantages of simple shape, short structure length, good manufacturing technology and wide application range

The opening and closing part of the metal seal gate valve is the gate. The movement direction of the gate is perpendicular to the direction of the fluid. The gate valve can only be fully opened and closed, and can not be adjusted and throttled. The gate has two sealing surfaces. The wedge angle of the two sealing surfaces of the most commonly used gate valve varies with the valve parameters, which is usually 50. When the medium temperature is not high, it is 2 ° 52 ‘. Wedge gate valve can be made into a whole, called rigid gate; it can also be made into a small amount of deformation of the gate, in order to improve its process, to make up for the deviation of sealing surface angle in the process of processing. This kind of gate is called elastic gate.