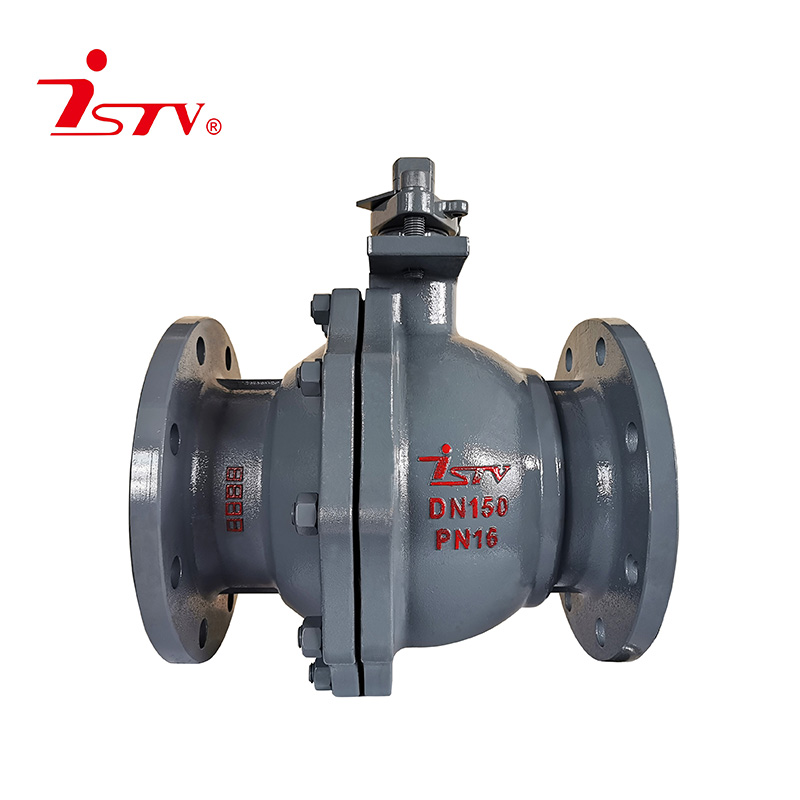 1. In all kinds of valves, the flow resistance of ball valve is the smallest. When the full diameter ball valve is opened, the ball channel, valve channel and connecting pipe diameter are equal and form a diameter, and the medium can flow through almost without loss；
2. The ball valve can be fully closed and fully opened by rotating 90 ° and the valve can be opened and closed quickly. Compared with gate valve and stop valve of the same specification, the ball valve is small in size and light in weight, which is convenient for pipeline installation.

The floating ball valve has a simple structure and good sealing performance, but the load of the working medium borne by the ball is transferred to the outlet sealing ring. Therefore, it is necessary to consider whether the sealing ring material can withstand the working load of the ball medium. When the ball is impacted by high pressure, the ball may shift. This structure is generally used for medium and low pressure ball valves.

The main characteristics of ball valve are its compact structure, reliable sealing, simple structure, convenient maintenance, sealing surface and spherical surface are often in closed state, not easy to be eroded by medium, easy to operate and maintain, suitable for water, solvent, acid, natural gas and other general working media, but also suitable for the working conditions of the media, such as oxygen, hydrogen peroxide, methane and ethylene, in various industries It has been widely used. The valve body can be integral or combined.