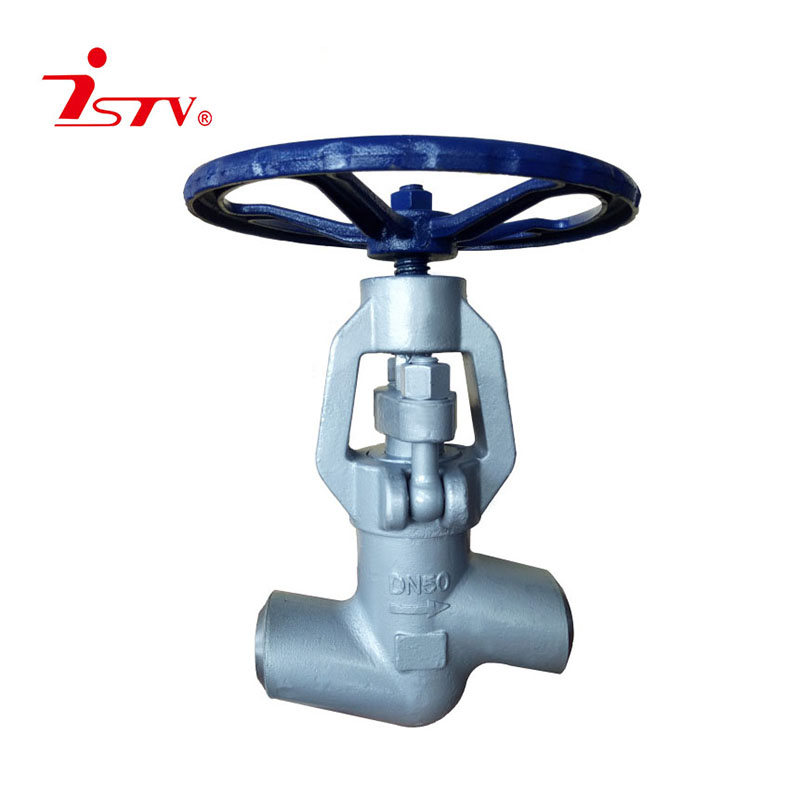 It is simple in structure and convenient in manufacture and maintenance.
The working stroke is small and the opening and closing time is short.
Good sealing performance, small friction force between sealing surfaces and long service life.

The insulation stop valve only allows one-way flow of medium and has directionality during installation. Its structural length is longer than that of gate valve, at the same time, the fluid resistance is large, and the sealing reliability is not strong in long-term operation.