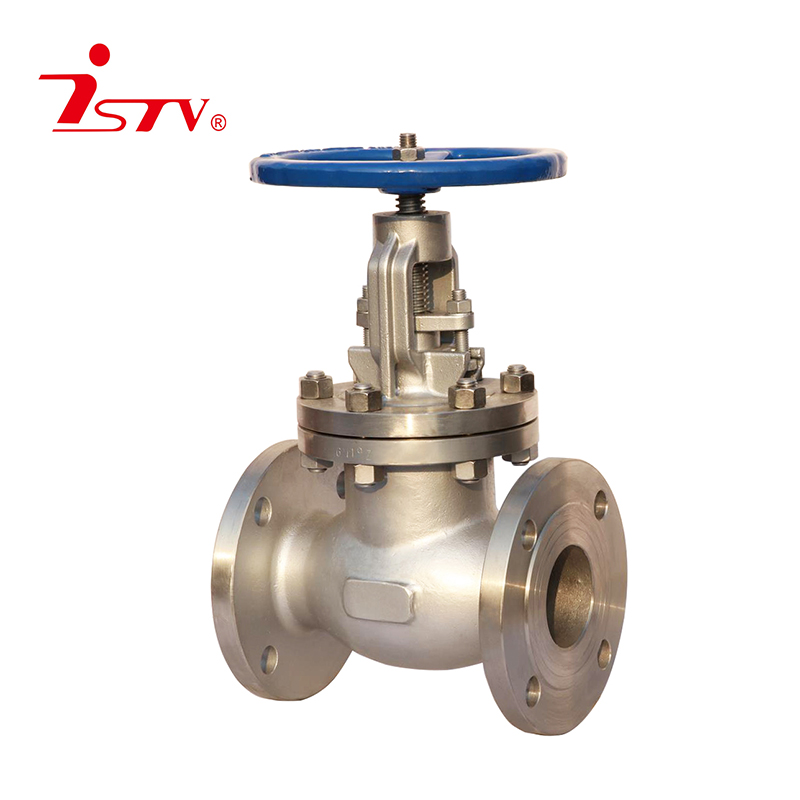 1. The structure is simple and the manufacture is convenient.
2. The working stroke is small and the opening and closing time is short.
3. The sealing performance is good, the friction force between the sealing surfaces is small, and the service life is long.